Da Word (D):
DaWord (Dub-Word) experimentalist. Freestyling with interactive segment, audience is asked to participate by shouting words out or writing them out on the boards provided, then the words are made into a cohesive story. Music style is a mix of trap/dub/jungle/old school hip hop/old school garage and on occasion live pieces with bass guitar and beatbox when playing together with PlayGrhymed.

Val Elvis and the Crew (N):
Elvis songs in a different way..

The performance is the encounter of reflections by Natasha ( russian musician ) and Cristiana (portuguese queer feminist activist; working with media activism for Pussy Riot among others causes.) who both have been following this case since its very beginning.

Ava (N):
Ava is an artist and songwriter from Norway. With roots in a visual singer/songwriter-tradition, she wraps her songs in contemporary clothes, and presents image upon image through her preformance. Trust her to take you through a whole range of points, dreams and angles of experiences during her show. Wether she's by the piano, or with her guitar: her ever present voice will pull you into her world. 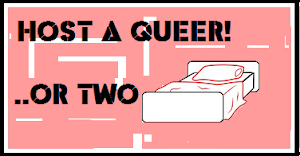 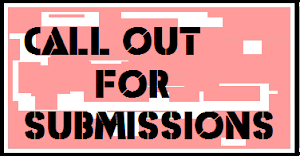 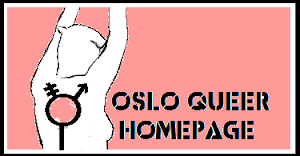